Prof. Victor Menaldo on Washington Post's The Monkey Cage, "Why Egypt's new constitution may not turn out as badly as you think" 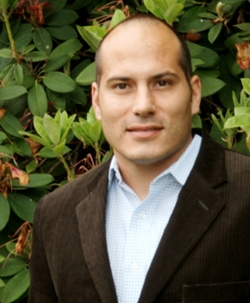 "Egypt’s revolution is set for a new phase. The country’s armed forces have taken their turn writing and winning support for a constitution entirely of their own making. On Jan. 14 and 15, Egyptians voted on a heavily revised version of the December 2012 charter authored by President Mohamed Morsi and the Muslim Brotherhood — an illiberal document that alienated the military and secular groups and helped precipitate a coup against Morsi last July. The constitution is expected to pass with resounding support...."

Read the rest of Prof. Victor Menaldo's guest post on Washington Post's Monkey Cage: "Why Egypt’s new constitution may not turn out as badly as you think."