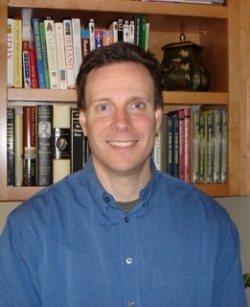 Ms. Brand asked Professor Smith to explain what he meant when he called President Obama's speech a combination of some of his greatest hits in speeches.

"When he burst onto the national scene in 2004 as a senate candidate giving a speech at the Democratic National Convention, where he called for unity. There is no red America, or blue America, just the United States of America. In 2008, running for President, he had his campaign theme of "Yes we Can", which he concluded on tonight. And in between, he talked a lot about his optimism in the American people, in our founding ideals, and the spirit of possibilities of America. At the end of the day he is an optimistic person, and was an optimistic President."

The also discussed other topics President Obama brought up like the threat to Democracy and the divisiveness in our country.