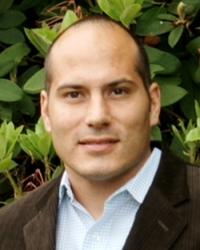 In an article by Michael Albertus and Victor Menaldo, describe how flawed constitutions undermine democracy. In the Ukraine, Hungary, Turkey, Poland, Venezuela these states are sliding into authoritarianism, while the United States under Trump has been attacking media and intelligence institutions. In Egpyt and Russia they have been silencing opposition, with the assurance that the state department will write mild rebuke. And more alarmingly more Americans support, a military takeover of the government