Anthony Gill: How do The Principles of Economics Interact with Religion 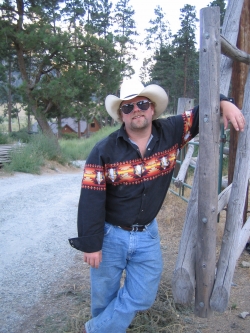 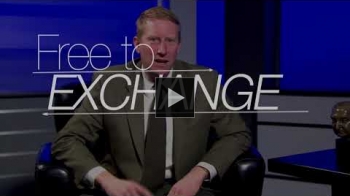 In a talk with KTTZ radio, Political Science Professor Anthony Gill talked about how religion and civic organizations use their practices and rituals to filter out the free riders. Gill starts with how religious organizations live in a world of financial scarcity and they need effectively manage resources to different problems. One of the biggest problems for these organizations are free-riders who would take these resources but never give back to the organization. Using Mormons as an example, Gill explains that they are sent on a two year mission to knock on doors, and try to convert strangers which rarely is successful. Gill explains that rather than this being an impossible task to grow the organization, it is instead used to filter out the ones who quit and those who complete the task; in order to find loyal members who would contribute to the church. In addition the religious practices help identify the loyal adherents of the organization even if these practices are considered silly by outsiders.

Gill further explains that civic societies such as the Elks, Moose’s, or Shriners often use the very same methods. These societies often practice rituals that many would consider utterly ridiculous but these practices identify loyal members. This is used because before the creation of government institutions that provided services such as healthcare, these societies would provide the services and needed to effectively allocate resources by removing these free riders.