Election 2020: Will the Candidate or the Strategy Win the Day?

Join two of America's top political consultants as they provide an insider’s view of the campaign tools, media strategies and momentum-building tactics that could tip the scales for who becomes our next President. At this point in time, few experts would wager on how the two chambers of Congress will lean when the elections are over.  Who’s winning at the top of the ticket will also help to determine the partisan control of many state legislatures, including Washington’s. What can you do to make a difference? Rose and Glen will also be discussing how students and citizens can become involved in the 20,000+ campaigns taking place across the country during this election cycle. 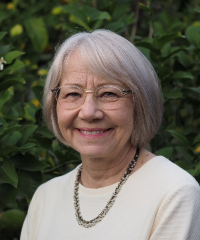 Rose, President of the American Association of Political Consultants, has three decades of experience working for elected officials, political campaigns and nonprofit organizations. She started her career as an environmental advocate, organizing and lobbying for the Sierra Club, the Colorado Open Space Council and the University of Colorado Wilderness Study Group.  She is best known for managing U.S. Senator Barbara Boxer’s four winning Senate campaigns, and has also managed several campaigns in the Pacific Northwest, including Seattle Mayor Charles Royer’s unprecedented bid for a third term. 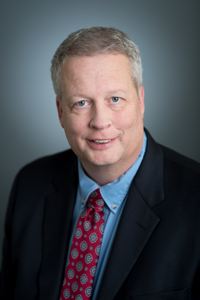 Glen Bolger is one of the Republican Party’s leading political strategists and pollsters, responsible for helping elect 11 U.S. Senators, six U.S. Governors, 46 members of Congress. He is a partner and co-founder of Public Opinion Strategies, a national political survey research firm who is the only pollster to be a three-time winner of the “Republican Pollster of the Year” award from the American Association of Political Consultants. In 2018, Glen polled for two come-from-behind Governor’s races in Georgia and South Dakota, as well as three winning U.S. Senate races, and a SuperPAC for a winning Gubernatorial race. In state legislative races, Glen has polled for successful Republican legislative candidates throughout the country, including Washington State.