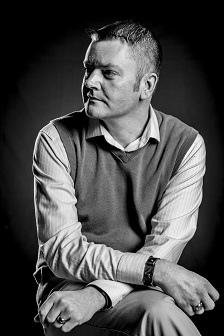 “Jared’s recognition reflects not just the strong support that students have consistently expressed for his outstanding classroom contributions, but also his important role as a leader among our teaching assistants.”

Stewart and the other Excellence in Teaching Award recipient will be honored at a ceremony for the campus community as well as the general public in Meany Hall at 3.30 pm on June 8. Previously, Stewart was awarded the 2014-15 departmental award for Best Teaching Assistant.