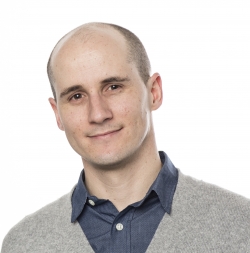 Mismatches between words and deeds raise concerns about a state’s reputation and credibility in crises. However, we usually think about situations where leaders fail to follow through on threats ... and whether leaders suffer politically for publicly “backing out” of a conflict.

But there is a second type of words-deeds mismatch: when leaders “back in” to a conflict — and use force despite earlier promises to avoid it. Our research finds that when leaders do this, they are also likely to lose public support.

The article entitled “When presidents ‘back in’ to foreign conflicts, here’s what happens” cites sampling respondents in the U.S. populace when told a president had backed out of a threat made, and when a president had gone back on a promise not to get involved.